After the Chinese tech crackdown, the Evergrande debt crisis, the electrical shortage, and the cryptocurrency ban, the US financial community has taken the position that the Chinese are incompetent idiots. I don’t think so.

The Chinese are trying to rein in irrational exuberance in their economy, while the US Federal Reserve has opened all its flood gates to pump out money and let the good times roll.

In 2020, the US Government spent $6.6 trillion and took in $3.4 trillion, leaving a deficit of $3.1 trillion, according to the Congressional Budget Office. Federal revenue decreased 3% in fiscal year 2020, while spending grew 45%, according to usafacts.org. The three rounds of stimulus checks alone will cost around $867 billion, according to as.com.  From low to high during the pandemic, March 2020 to October 2021, the stock market went up about 60 percent. Bloombergreports that Gen X’s wealth has gone up 50% during the pandemic. The pandemic has been a financial windfall for a substantial portion of the US population, subsidized by the US Government and the Federal Reserve.

The Federal Reserve’s “quantitative easing” has kept bond interest rates artificially low, making it extremely profitable for people who can borrow lots of money to invest with almost no cost for more cash to invest. In America, the pandemic has made the rich much, much richer. The Fed has threatened to turn the money spigot down a little, but so far has not done so.  The Congress is debating whether to add another two or three trillion to the river of cash.

China has been going through a similar period of financial excesses but seems more concerned about the expanding bubble than the US does. No doubt there is some autocratic element to the crackdown by Xi and his government, but he may also be motivated by concern about the future of his country. He may be concerned about the power of the Chinese financial elite, but he may also want to let some air out of the balloon before it bursts. China may have gained control of the Evergrande crisis before it became a Lehman Brothers debacle. Chinese have been among the most avid Bitcoin miners and traders, before Xi clamped down on it. The US remains enamored of Bitcoin, although it looks too much like the tulip bubble of the 1600s. Xi is motivated by the desire to be able to track the financial activities of Chinese nationals, hence his interest in a Chinese cyber coin, but be may also be worried that Bitcoin is an accident waiting to happen. The US seems concerned about cyber “stable coins” but not so much about Bitcoin and other investable cyber coins, which are not pegged to the dollar.

Thus, it is too early to write off the Chinese financial crackdown as a move to preserve the power of the Communist Party leadership. It may also be an effort to shore up the Chinse economy. If so, the Chinese economy may be on more solid footing five or ten years from now, while the US is trying to climb out of a humongous hole of debt which it has dug itself into during the last few years. Xi may be keeping his powder dry for the future economic war with the US, while the US is just lazily cruising down the river of endless borrowing as if there were no tomorrow. 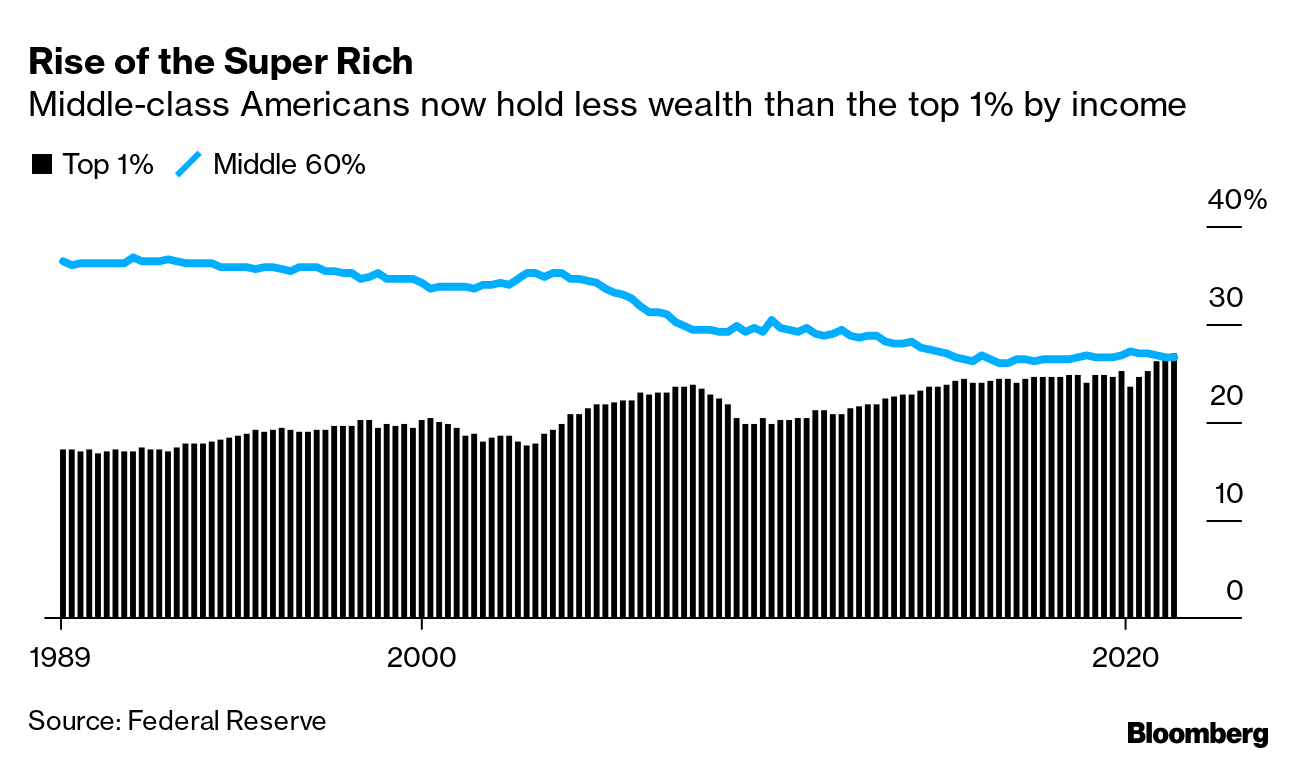 The New Yorker on Lula

You may have missed

The New Yorker on Lula

US and Germany Send Tanks to Ukraine

Mishandling Classified Documents Is Not Unusual